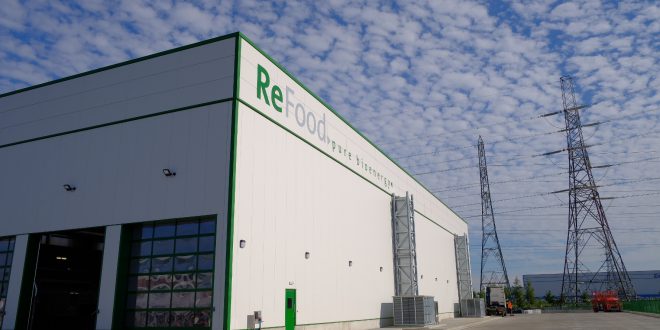 Earlier this year, fourteen major food retailers and manufacturers committed to halving their food waste by 2030, as part of a new initiative spearheaded by the Consumer Goods Forum. We spoke with Philip Simpson, commercial director at ReFood, to understand why.

According to estimates from the United Nations, the world wastes more than $940 billion of perfectly edible food every year. Alongside the economic costs, the environmental impacts are equally as concerning. An estimated 3.3 billion tonnes of greenhouse gases are released in result, considered 21 times more damaging to the environment than CO2.

However, realisation of these growing figures has started to drive change. Recently, fourteen big-name brands signed up to support the Coalition of Action on Food Waste, an initiative driven by the Consumer Goods Forum to reduce waste across the supply chain. By pledging support, each member has agreed to implement company-wide change to meet a food waste reduction target of 50% by 2030, as well as publicly reporting their food waste figures using the official Food Loss and Waste Standard.

Citing the positive impacts of such a significant reduction, the Consumer Goods Forum highlighted reduced costs for retailers and manufacturers, farmers and households; feeding those in need; and alleviating pressure on water, land and the environment.

While it could be argued that such an aggressive stance is long overdue, this is truly an excellent initiative. Not only does it challenge the largest operators to change their practices, but it encourages a ‘lead from the front’ mentality – inspiring the wider industry.

With a commitment to firm targets and increasing public awareness around food waste, the Coalition will undoubtedly drive substantial and rapid progress. As the volumes of food waste that these ‘food majors’ deal with daily are so significant, this initial commitment alone will make a marked difference.

While minimising avoidable food waste is imperative, there is an aspect of the food waste equation that we must not neglect. From shells and bones to gristle and fruit cores, there will always be a small percentage of waste that we cannot eradicate. Unfortunately, this unavoidable fraction of food waste almost always ends up in landfill.

At ReFood, we believe that recycling food waste is a far more sustainable solution to managing the unavoidable fraction. Why discard it, to the detriment of the environment, when it can be used to produce electricity and gas?

Using the anaerobic digestion process, food waste recycling naturally degrades food in the absence of oxygen. This process produces methane that can be captured and cleanly combusted to generate electricity, or further refined and injected directly into the national gas grid. The process can thus reduce emissions, capture energy and recycle essential, yet finite, nutrients.

While the Coalition of Action on Food Waste will substantially reduce the volume of food wasted by ‘food majors’ from around the world, we cannot forget about the unavoidable fraction. It is down to companies like ReFood, working alongside the government, industry and homeowners, to harness unavoidable food waste and make it useful once again. 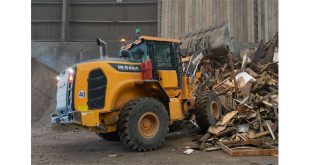 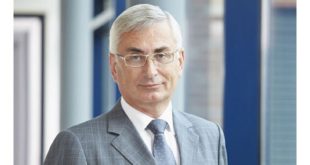 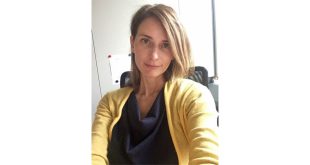 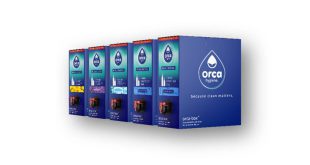 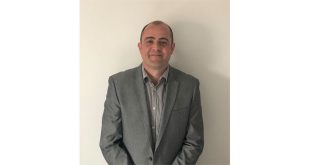 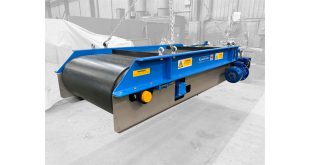 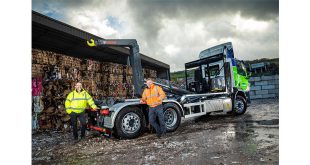 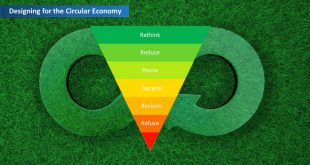 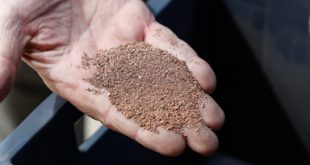 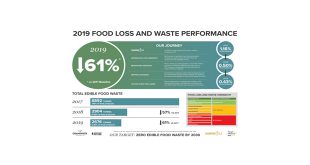