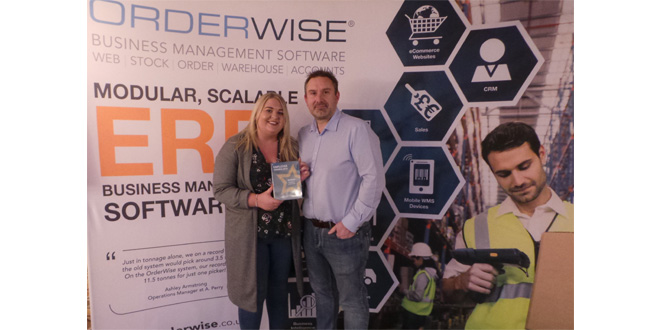 Staff recognition for both new and old at OrderWise!

Following a successful, award-winning year in 2018, OrderWise is continuing to go from strength to strength appointing eight new members of staff to its growing team.

This takes the total number of employees at the multi-award-winning company, based in Saxilby near Lincoln, to over 200 for the first time.

David Hallam, Managing Director at OrderWise, said: “In 2018 we had hundreds of new clients come on board and as a result our staff numbers continually increased. We have also invested over £2 million into robotics technology which is due to launch later this year, so recruiting new staff is crucial as we continue to move forward and progress as a business.

“We’re so pleased to be welcoming even more talent to the OrderWise team and I’m delighted to have additional experience and skills on board as we enter another busy and exciting year!”

Among the new starters are Lauren Morton and Benjamin Cavanagh who have been appointed as support technicians. Owen Frampton has joined the company as an implementation specialist along with Matthew Nicholson who has taken up the post of e-Learning content creator.

Also hitting the ground running is Carrie Foreman who has joined OrderWise as a client account manager. Meanwhile, Elliot Clark-Darby has joined as a software tester. Daniel Stevens has been appointed as a web developer and Lucy Spencer is settling into her role as a customer service apprentice.

OrderWise has always been committed to rewarding staff and recently held the annual OrderWise Employees Awards in its Hive café, located within the company’s £1.3 million office extension. Over 60 guests attended the event to recognise and celebrate the achievement of staff from across the firm. Twenty-three awards were handed out during the evening, with the overall coveted Employee of the Year award going to Accounts Specialist Manager Jess Fox.

David added: “OrderWise is built on the incredible work that our staff do to support our ever-expanding client base. I’d like to congratulate all our employees for their continued hardwork and dedication to OrderWise over the last year – and well done to everyone who took home a coveted award!

“There’s no doubt that 2018 is going to be a difficult year to top, however, we’ve got several new developments already in the pipeline and we’re on course for another year of record turnover, so we are optimistic that 2019 will be just as successful for OrderWise, if not better!” 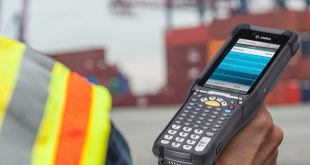 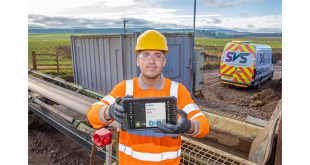 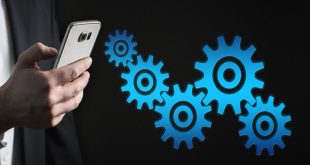 Realising the benefits of Direct to Consumer 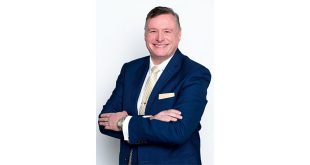 Time to Send in the Robots 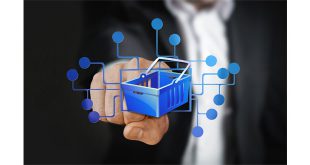 3PLs: Don’t get left behind in the e-fulfillment race 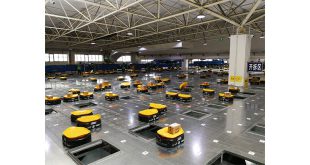 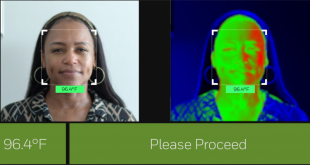 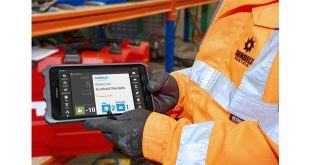 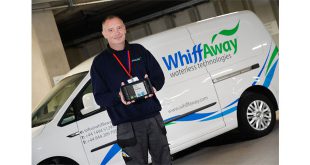 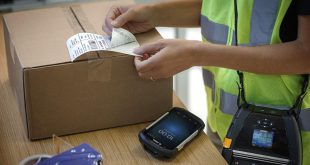